The interest in the dried fig, which is known for its immune system strengthening and which is among the most beneficial foods after breast milk, has increased even more after the coronavirus case. It is stated that the number of people who consume against the flu infections is increasing day by day as the dried fig, which many people started to consume with the advice of a physician, increases the body resistance and strengthens the immune system.

Ufresh Production Manager Agricultural Engineer Dinçer Demirayak stated that people started to pay more attention to the importance of the fight against viruses and natural nutrition, while various things were spoken about the coronavirus that emerged in China, spreading all over the world and making people nervous. stated that he knew. Demirayak stated that dried fig, which is a source of healing besides the palate, is also fruit in the holy books. "The immune system protects our body against viruses like a shield. he consumes figs, but the number of those who consume it for healing is increasing day by day. "

Dinçer Demirayak, the production manager of Ufresh company, which is one of the companies that process and sell the products of Aydın and its surroundings to the foreign market, where the world's best quality figs are grown. In addition to being a source of potassium, it also creates a natural defense mechanism against many diseases in our body because it contains a lot of vitamins B2, B3, B6, and K. Many people use the expression "the most beneficial food after breast milk" when describing dried figs. In these days when viruses are spoken a lot, those who consciously increased the consumption of dried figs, "he said, suggesting that the body fought a more effective fight against viruses when dried figs were consumed. 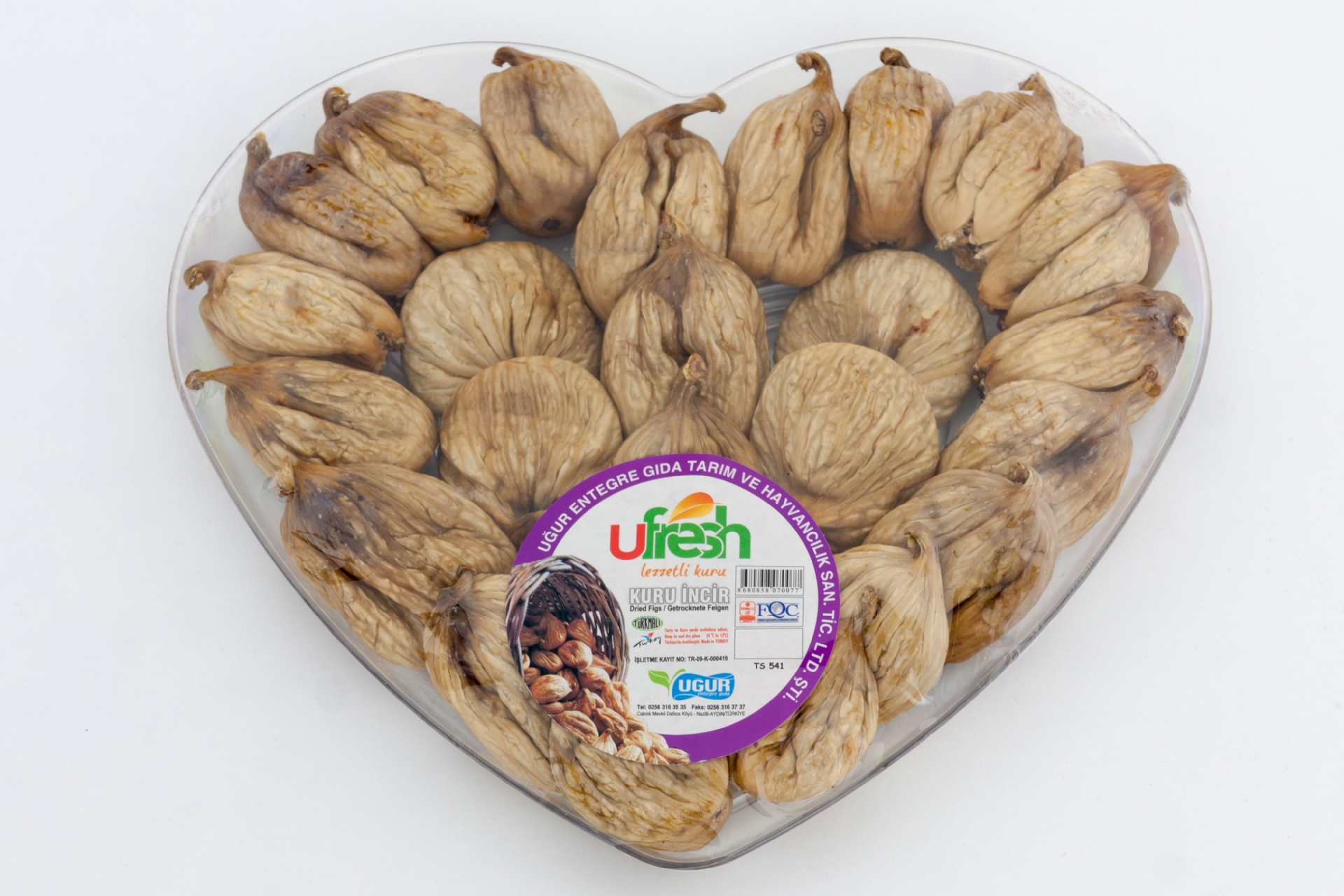